Prestige Companies is a big believer in Hialeah. After building several residential projects in the city, it is now targeting a new multifamily development site.

A joint venture between Prestige and Florida Value Partners bought the closed Salvation Army at 7450 West Fourth Avenue for $15 million, according to a deed. Seller Hialeah 4.9 QOZB is managed by Alexander Ruiz, COO of Prestige. The entity had bought the 4.9-acre property from the Salvation Army in December for $8.3 million, a separate deed shows.

The plan is for 100 two-story townhouses and a separate three-story retail and apartment building, according to Dennis Rodriguez, a Prestige partner. The townhouses, which will be rentals, will all have two bedrooms and two baths. The adjacent mixed-use building will have 5,000 square feet of retail and 12 apartments.

Construction is expected to start this summer and would be completed next year. The project has site plan and zoning approval, but the developers are awaiting city building plan approval, Rodriguez said.

Prestige’s projects in Hialeah include several Amelia-branded multifamily developments and an Amelia mixed-use district, all named in honor of pilot Amelia Earhart. In 1937, she attempted to become the first woman to fly across the globe, with one of her stops in Miami, but disappeared over the Pacific Ocean.

Miami-based Florida Value Partners invests in various types of real estate, according to its website. Gus Alfonso is managing partner at Florida Value, his LinkedIn shows.

Hialeah, long a residential area overlooked by investors and developers, has seen an influx of new projects.

In May, Dacar Management, based in Dania Beach, scored an $81 million construction loan for the Residences and Shoppes of Highland. The project will have 244 apartments and retail at 3685 West 85th Path in Hialeah. 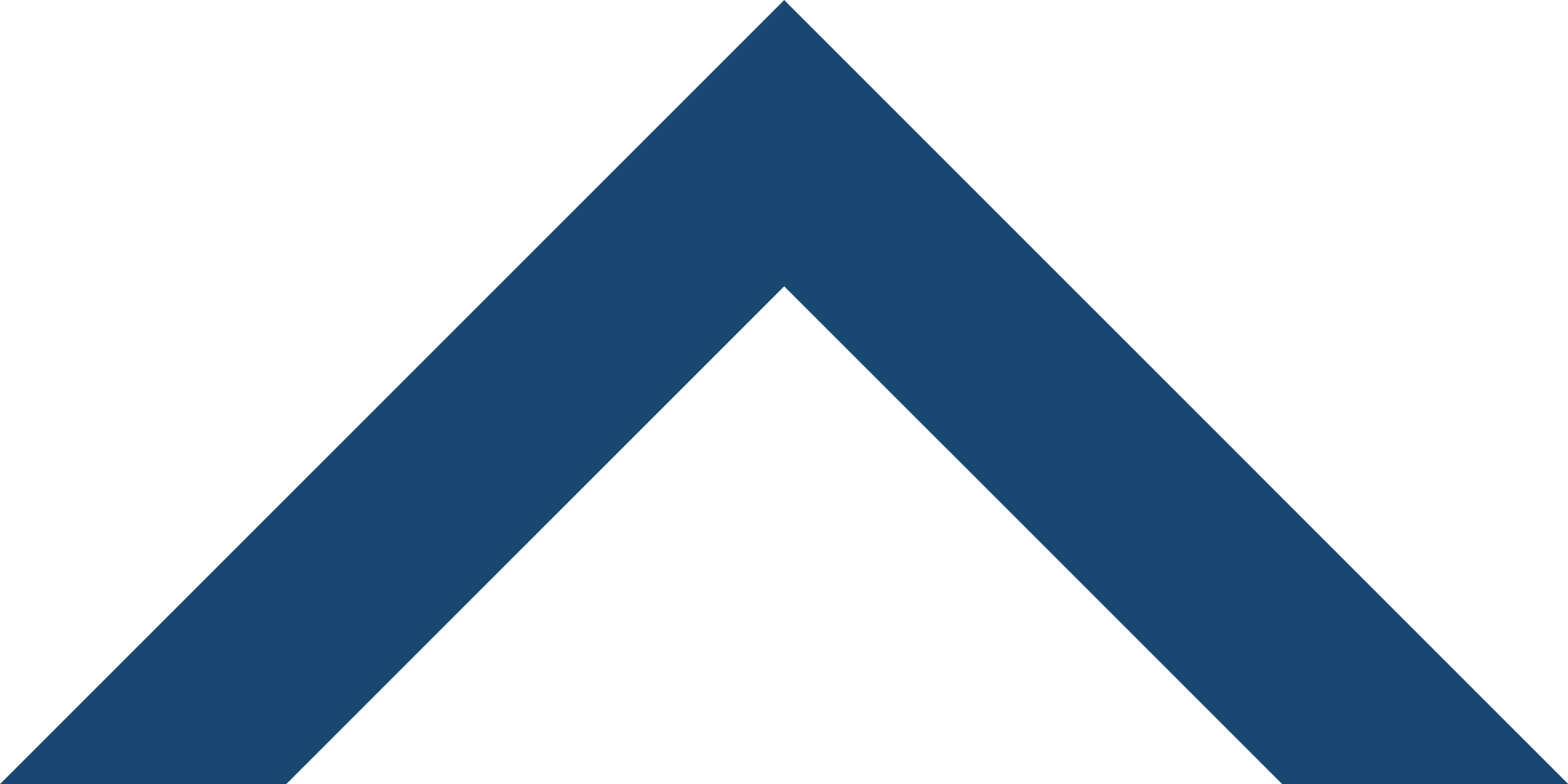